skip to main | skip to sidebar
“I believe that banking institutions are more dangerous 2 our liberties than standing armies. If the American ppl ever allow private banks 2 control the issue of their currency, first by inflation, then by deflation, the banks & corporations that will grow up around them will deprive the ppl of all property till their children wake up homeless﻿ on the continent their fathers conquered. The issuing power should b taken from the banks & restored 2 the ppl, 2 whom it prprly belongs."
- T. Jefferson
This site is dedicated to new survivalist and for anyone who can see where our country is headed!

WE ARE EVERYWHERE the III%

If you haven't heard this you Gotta listen.

Sorry about the ad. But awesome song,written by one of us!

Hat tip to the Ghost,somewhere in southern Ind among other places.

Open letter to a vile slimey weasel dick,girly man parading as an American.

Dear Harry,i along with millions of other Americans saw your interview. I am what you describe as an Domestic TERRORIST. I work every day,I put in more hours than you could imagine. I don't get to adjourn then go home for a month. I pay taxes,a lot of taxes. Harry are you politicians not paid by taxes? Now you said Cliven Bundy doesn't pay fees,or taxes. The fees are well documented on TV the last few weeks. Hasn't paid taxes? Harry at this point I am afraid I gotta call you a Liar!!!! We all know if his Taxes weren't paid,your Goon squad ( IRS) would have long ago shown up,seized his holdings,evicted the family,and sold the land,buildings,livestock,etc. Liar,this is one of the few things I have ever posted with out researching,why? Because the illegal agency known as the IRS does Not allow Taxes to Not be paid!! I have researched the IRS, ILLEGAL..

Now as far as those who showed up to support MR Bundy, Domestic Terrorist? Right? That is what you called them.Harry those who showed up are regular ole Americans. We work an pay taxes so you can live your life on High looking down your nose at us, and calling us TERRORIST, yet you don't want to Profile real Terrorist because it might hurt there feelings. Harry,it was as you say Domestic TERRORIST who started this Country. If those fine Domestic Terrorist hadn't stood up to a Tyrannical King we would still be English and you would be in a debtors prison because you are way too soft to work. See Harry here's how it is, work hurts,oh yeah , trust me, us working folks come home with sore backs, sore feet,torn up hands,bad knees, shit i could go on for hours. Now I realize your ass probably gets sore from sitting on your Throne. But its really not the same.

By the way Harry,it is ok if I call you Harry? Perhaps your Highness is more to your liking? You are a part of the same Government that just had DHS practice taking out a disgruntled AMERICAN Vet? That posted the flyers on Vets? Sir you and your ilk DISGUST me! I have several friends who are Vets, had several family members who were Vets, I have never met finer people! So they are Sickos out to gun Americans down huh??? Harry I think if you were ever put in a combat situation,you know where bullets,rpg's,etc are coming at you,the Noise,the fear, the sound of your friends be shreded,yeah Harry every now and then one of em can't shake it. Harry i bet in that situation you would shit your pants,then pull your side arm taking your own life because you truly seem like a weasel dicked coward to me. The last several shootings you all keep trumpeting ,WERE not by combat vets!!! I repeat not!!I wouldn't trade one American VET for all the Politico's in Washington ...

Harry, you folks better wake up. WE are America. You work for us. Most of us forgot that. Your side and ours. Sad one has to think of citizens and Govt on sides isn't it!!!! It is because of people like you. Well Harry I gotta go now,Oh sorry you and Rory probably won't be getting your little Chinese solar farm set up,damn i know that woulda been some real cheddar for the Reid bank roll,but shit happens.

To all you Vets out there, I personally APOLOGIZE for the remarks and recent actions by a cowardly and confused bunch. Thank you all for what you have done for us!

China
III
Posted by chinasyndrome at 8:45 AM No comments:

I overheard some kids playing outside yesterday. They were wanting to play Cowboys an Militia against the BLM, they finally gave up and played football cause no one wanted to be BLM!

Be Prepared!
China
III
Posted by chinasyndrome at 12:24 PM No comments:

IMPD boss Rick Hite announced DHS will be helping IMPD in Indianapolis crime Hot Spots. Indy has had a surge in gun related crimes, but isn't that what Police are for? Homeland Security say it out loud with me, Homeland Security hum now say Third Reich, now say Fatherland,now say Gestapo.

Maybe it's just me but DHS out in the streets just doesn't seem right. I thought they were to catch all these Terrorist attacking America ? Not stopping 2 ladies from fighting which is what Fox news showed this morning..

I read an article saying ICE released 68,000 criminal illegal aliens back on the streets. perhaps creating work to have a need for DHS?

News is totally depressing all over,yet i feel a need to see whats going on in the world.

Be Prepared!
China
III
Posted by chinasyndrome at 12:47 PM No comments:

I probably won't be back on before x-mas, so I wanted to wish all of you a very Merry Christmas and I hope 2014 is a great year for all of you!

Wolverines !! Are you'all seeing all this Chinese bullshit?

China is about to take over the world. And it seems the Mighty O is going to let them,possibly during his third term if Professor Zimmerman has his way!

I am a about to be sick. Read people. This shit is real,not conspiracy theory!

China
III
Posted by chinasyndrome at 12:52 PM No comments:

So Americans are all Racist huh? We couldn't possibly hate Obama because he sucks as a President? Free Country being Forced to get ins. Bush sucked,we hated him Gee was it cause he was white?

Why don't you keep your fat ass on the couch discussing books or whatever it is you do,leave the Race card in the deck! 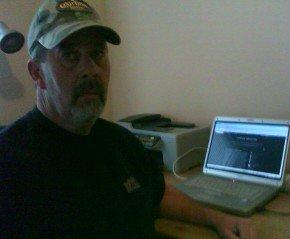 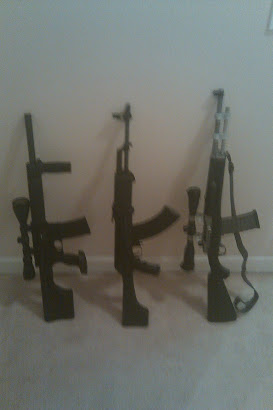 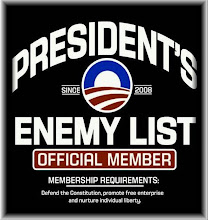 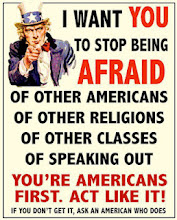 Keep up with Grumpy Unk,s Progress. 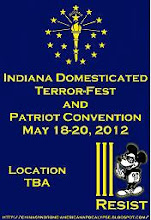 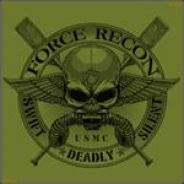 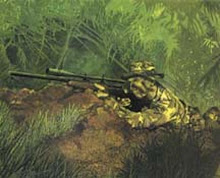 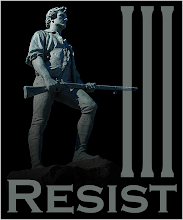 I am one of Those guys!

Free ad because they are a great co.